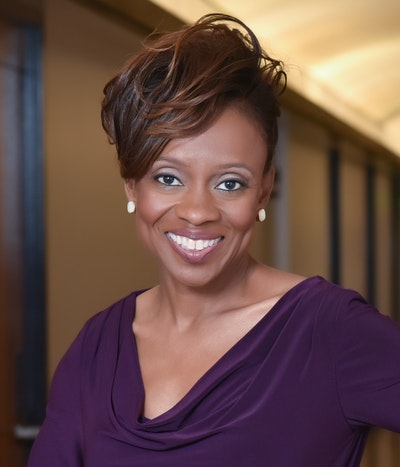 Dr Jennifer Eberhardt is a professor of psychology at Stanford. She has a PhD from Harvard University, and is the recipient of many prestigious awards, including a 2014 MacArthur ‘genius’ award. She has been elected to the National Academy of Sciences, the American Academy of Arts and Sciences and was named one of Foreign Policy’s 100 Leading Global Thinkers. She is widely considered one of the world’s leading experts on racial bias. 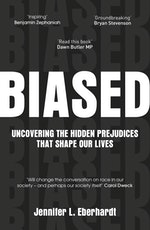 From one of the world’s leading experts on unconscious racial bias comes a landmark examination of one of the central controversies and culturally powerful issues of our time.

Be the first to find out about Jennifer Eberhardt.