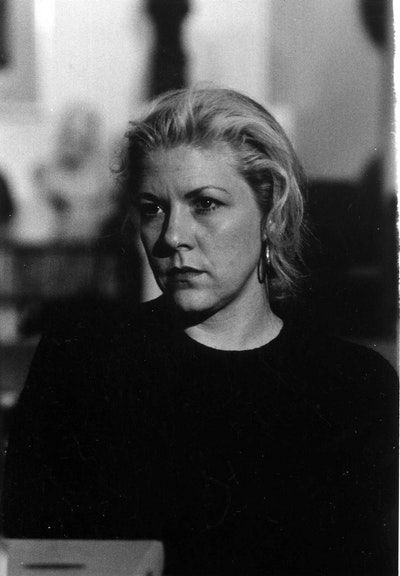 Jennifer Clement is the President of PEN International. She was born in 1960 and has lived in Mexico since 1961. She is a graduate of New York University. She is the author of the memoir Widow Basquiat and three novels: A True Story Based on Lies, The Poison That Fascinates and Prayers for the Stolen. She is also the author of several books of poetry, and is co-founder and director of the San Miguel Poetry Week. Jennifer Clement was awarded the National Endowment of the Arts (NEA) Fellowship for Literature 2012. She was President of PEN Mexico from 2009 to 2012 and is a member of Mexico's prestigious Sistema Nacional de Creadores. She lives in Mexico City. 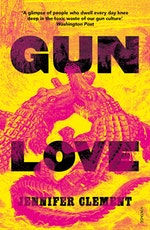 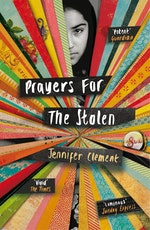 Be the first to find out about Jennifer Clement.