Jeff Bauman is 'Boston through and through'. Before the bombing, the 27-year-old was living with his mother in the working-class suburb of Boston where he grew up. He was working at Costco, where he'd been employed for nine years, had dropped out of college, and spent a lot of time hanging out with friends and playing guitar.

Jeff was planning to move out soon with his girlfriend, Erin, who worked at the local hospital and was intending to go to graduate school. She was training for her first race – the Boston Marathon – with a group raising money for charity.

Jeff now lives with his mum and Erin, who have both taken time off from work to care for him. He is waiting to move into a house with Erin, one that is being built for his special needs, with some of the funds coming from a trust set up for the victims of the bombing.

Bret Witter is a six-time New York Times bestselling co-author who specialises in contemporary stories of triumph over tragedy (Dewey, Until Tuesday and Until I Say Goodbye). 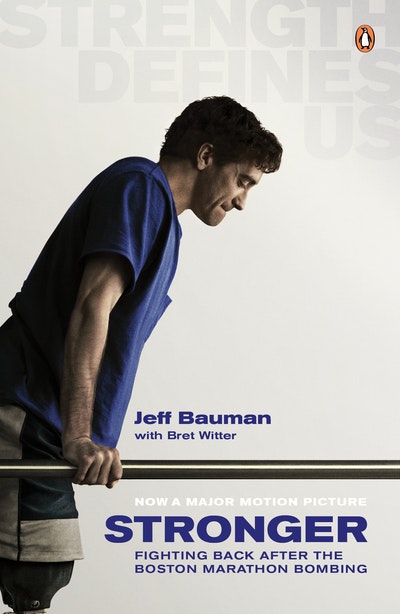 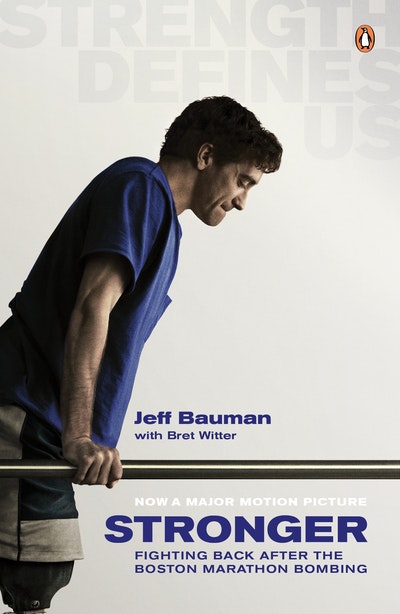