Jayne-Anne Gadhia is the CEO of Virgin Money, and the longest-serving CEO of any European bank.

A Chartered Accountant, she spent six years at Norwich Union (now Aviva) before becoming one of the founders of Virgin Direct in 1995. In 1998 she set up the Virgin One account which was acquired by the Royal Bank of Scotland in 2001. After five years at RBS as part of the Retail Executive Committee, she returned to Virgin as the CEO of Virgin Money. In 2012 Virgin Money acquired Northern Rock and, in 2014, successfully listed on the London Stock Exchange.

A vocal supporter of businesses responsibility to make a positive contribution to society, Jayne-Anne is a trustee of Business in the Community, the Tate Gallery, and non-exec Director of the Dumfries House Trust. And in 2014 she was awarded a CBE in 2014 for services to banking and voluntary service.

In 2015 Jayne-Anne led a government review focused on the representation of women in the Financial Services industry. Her report led to HM Treasury’s Women in Finance Charter – a commitment by firms to work together for gender equality in financial services.

In 2016 Jayne-Anne was appointed as the government’s Women in Finance Champion; she was recently appointed to the London Mayor’s Business Advisory Board and is leading a Review into Student Support in Scotland.

Jayne-Anne lives in Edinburgh with her husband and their teenage daughter. 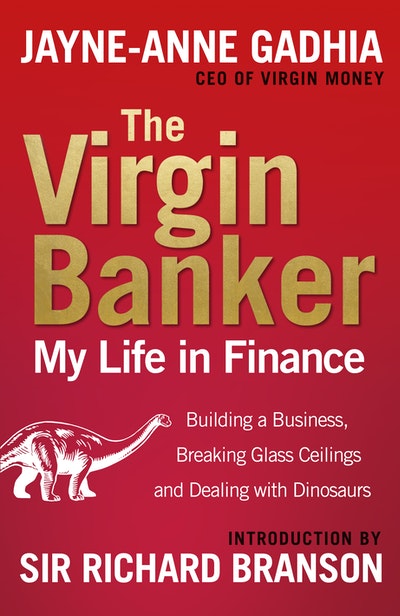