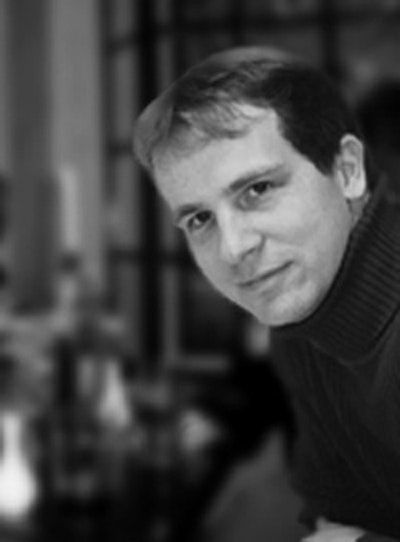 Jason Wallace is related to Tolkien and a descendant of one of the first International English cricketers, and also of the world-renowned Victorian circus owner "Lord" George Sanger. He was born in Cheltenham in 1969 but moved to London after his parents split up. Aged 12 his life was turned upside down when his mother remarried and the family emigrated to Zimbabwe. It was this experience in a tough boarding school during the aftermath of the war for independence that forms the foundation of his incredible first novel, Out of Shadows. And he did actually meet Robert Mugabe when he visited his school.

Jason is currently a web designer, living in South West London with his partner and son. 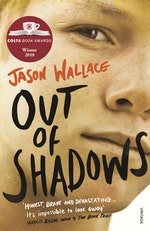 Out of Shadows Jason Wallace

A compelling and powerful novel about a destructive friendship, the need to belong and the psychological damage adolescent boys are capable of

Be the first to find out about Jason Wallace.