James Wallman is a cultural commentator and trend forecaster, the Sector Specialist on the Experience Economy for the UK government, one of the worldwide top 101 influencers in Employee Engagement, and the international bestselling author of Stuffocation. He has written for GQ, the New York Times and the FT, and appeared on the BBC, the ABC and MSNBC. He runs a boutique trend forecasting firm whose clients range from KFC to KPMG, Yell and Eventbrite. He has studied at the universities of Oxford and Cambridge. He has spoken at Google HQ in California, the Collision Conference in Las Vegas, the London School of Economics, the Royal Academy, the Royal Society of the Arts, and 10 Downing Street. He has hosted Guardian Masterclasses, and run courses at the School of Life in London and Antwerp. He is an ambassador for the charity Global Action Plan. He has lived in France, Greece and California, and he currently lives in London with his wife and two children. 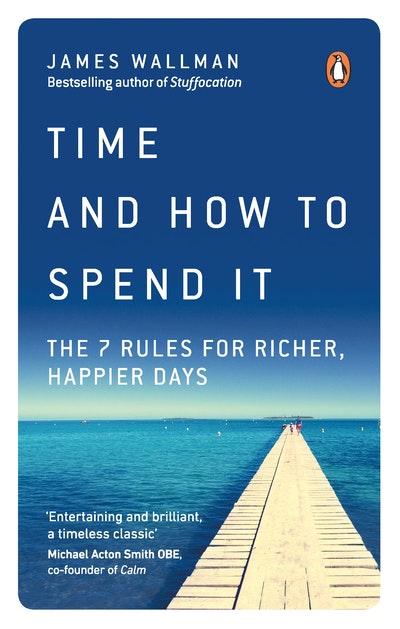 Time and How to Spend It
James Wallman

An inspiring, science-based guide to success and happiness — from the bestselling author of Stuffocation 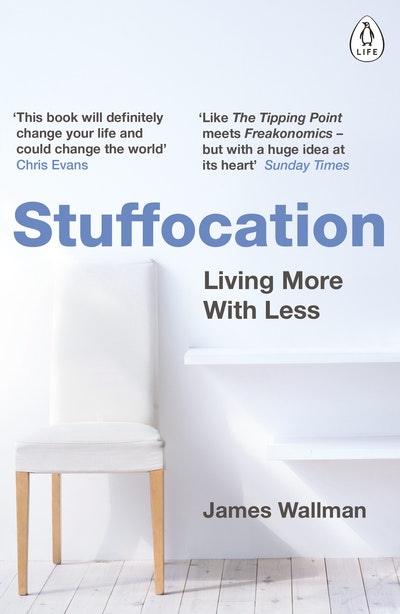 Stuffocation is a manifesto for a vital change in how we live. It's the one important book you won't be able to live without.