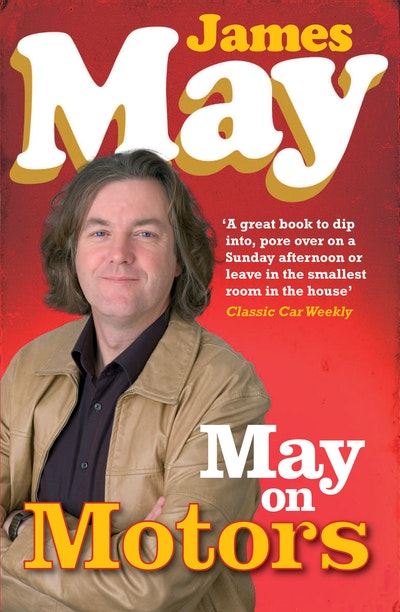 Having been famously fired from the job of production editor of Autocar, James May turned to freelance motoring journalism in 1995. He has contributed to numerous magazines and newspapers from which he has since been fired, including Scotland on Sunday, Country Life and Car Magazine.

Today, James presents BBC's Top Gear and writes for The Daily Telegraph and Top Gear Magazine. He expects to be fired at any time. 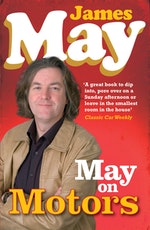 Books by James May 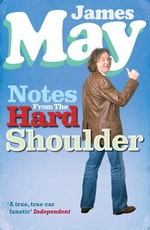 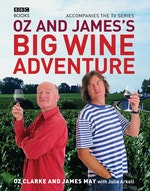 Be the first to find out about James May.