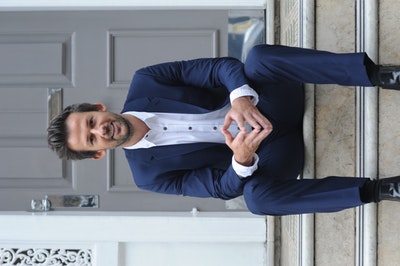 James Collins is an elite sports nutritionist to the highest performing people on this planet. He has worked with Olympic medallists, Arsenal FC (as the club’s first ever performance nutritionist), France Football (2018 World Cup winners) and is currently working with UEFA, leading a team of scientists to create guidelines for nutrition in world football. He was previously elected President of the Royal Society of Medicine’s Food and Health Forum and he has his own private practice in Harley Street (The Centre for Health and Human Performance) where he sees clients from all walks of life, helping them achieve their physical and mental best.

He writes a monthly column in The Telegraph and regularly contributes to the BBC’s Good Food website. In 2018, he worked with a group of celebrities on the BBC’s annual Sport Relief challenge and collaborated with the BBC to support London Marathon runners. He is soon to launch his own podcast, in which he will interview top talent from the world of sports, entertainment and business on how they apply nutrition to their busy lives. 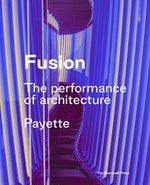 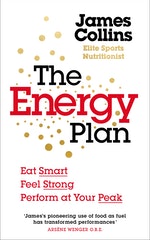 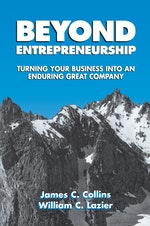 Be the first to find out about James Collins.