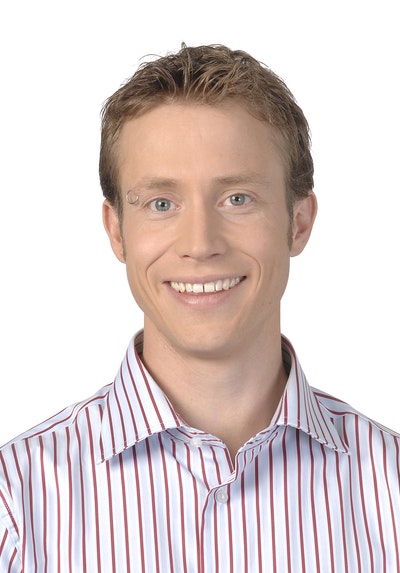 James Bradfield Moody is currently the General Manager, International Development for the national research organisation CSIRO. In this role he is responsible for fostering CSIRO's global development agenda, including access to overseas talent, creating research projects of international significance and helping Australia gain access to foreign knowledge, infrastructure and intellectual property. James was formerly the Director of Business Strategy at CSIRO Land and Water. In 2000, he was named Young Professional Engineer of the Year and was also awarded Young Queenslander of the Year and the following year he was awarded Young Australian of the Year in Science and Technology. He was chosen by Engineers Australia to be one of the top 100 most influential engineers in Australia and in 2007 named by Boss Magazine as one of their young executives of the year. James received his PhD in innovation theory the National Graduate School of Management and was also a chief systems engineer for FedSat, the first Australian Satellite to be launched in thirty years. 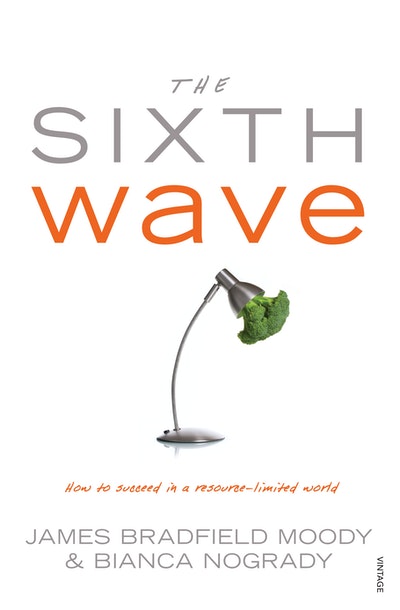 How to succeed in a resource limited world.