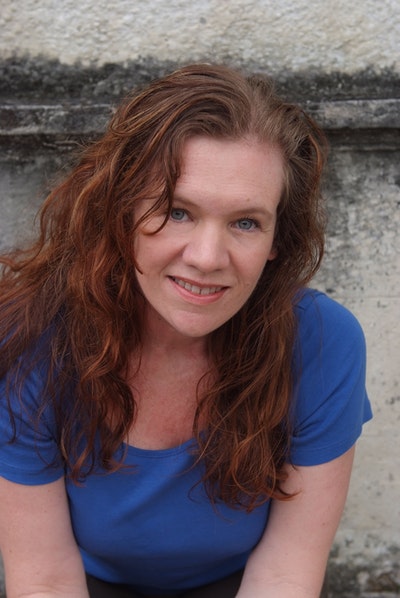 Jacqueline Cook is a screenwriter with several films in development, including a supernatural thriller, a WWI drama and a UK drama which tells the story of the little-known friendship and rivalry between the world's most beloved fantasy writers, JRR Tolkien and CS Lewis. Based in Brisbane, Jacqueline's alarming addiction to screenwriting kicked in many years ago. She has heeded the siren's call ever since, battling a condition called cacoethes scribendi, which, roughly translated from Latin, means an insatiable urge to write.

Be the first to find out about Jacqueline Cook.