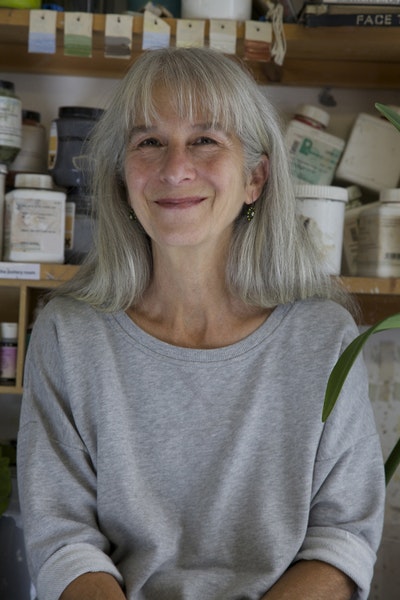 Jacky Fleming is a feminist cartoonist whose work first became known through her series of pre-internet postcards which reached women around the world by snail mail. Following a foundation year at the Chelsea School of Art, she went on to study Fine Art at Leeds University, where her contemporaries formed bands like the Mekons, and the Gang of Four. Her first published work, which appeared in Spare Rib, was a university essay for feminist art historian Griselda Pollock which Fleming handed in as a cartoon strip. Since then her work has featured in many publications including the Guardian, the Independent, New Statesman, New Internationalist, Red Pepper, Observer, Diva, You magazine and the Big Issue. She has published six books of cartoons, The Trouble with Women is her seventh. 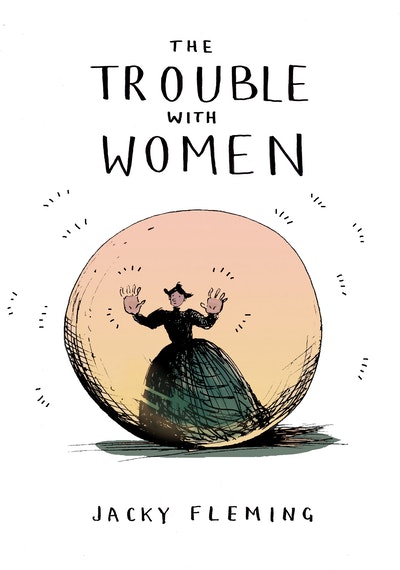