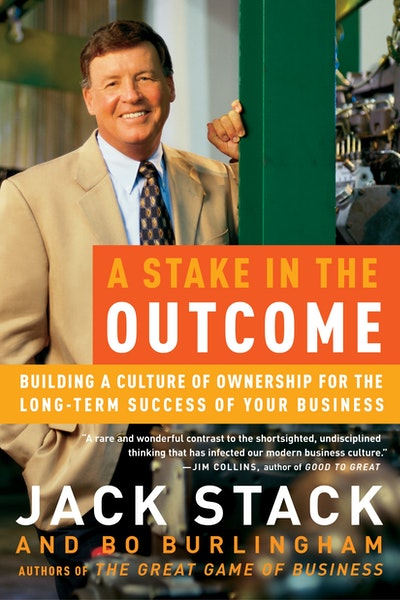 JOHN P.(JACK) STACK is the president and CEO of the Springfield Remanufacturing Corporation (SRC), a rebuilder of engines and engine components based in Springfield, MO. In 1983, he joined with twelve other managers and supervisors to buy the factory from Harvester International, and established it as an employee owned company. Despite an enormous debt load, the new company survived and prospered. SRC is the authorized remanufactured engine supplier for many major companies such as General Motors, Mercedez Benz, Isuzu, Mitsubishi, and Nissan. 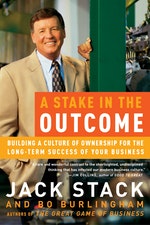 Now in paperback, A STAKE IN THE OUTCOME, which follows to the highly successful THE GREAT GAME OF BUSINESS, explains why and how the key to getting the best performance from your employees is to give them a sense of ownership in the company.

Be the first to find out about Jack Stack.