J.P.Martin was born in Scarborough in 1879. He became a Methodist minister in 1902 and served as a missionary in South Africa and as an army chaplain in Palestine in 1918 at the time when Allenby and T.E. Lawrence overwhelmed the Turks. J.P.Martin and his wife Nancy moved circuits every three years and worked among miners and slum dwellers, as well as among the comfortably off.

He started telling the Uncle stories before the First World War and in 1934 the writers Stella Martin and R.N Currey urged him to write them down; it took thirty years before they got them accepted by Jonathan Cape in the satire rich sixties. Reviewers welcomed each of the six books as they were published between 1964 and 1973 with comparisons to Edward Lear and Alice. The Observer described him as 'a master in the great English nonsense tradition.'

J.P.Martin was 84 when Uncle was published and he charmed everyone on radio and television. He was able to enjoy his late success before he died two years later in 1966. 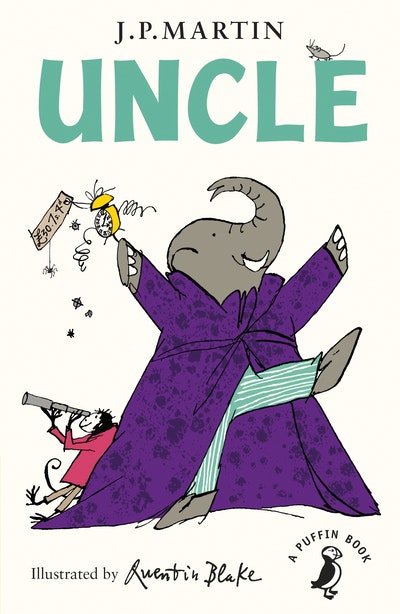 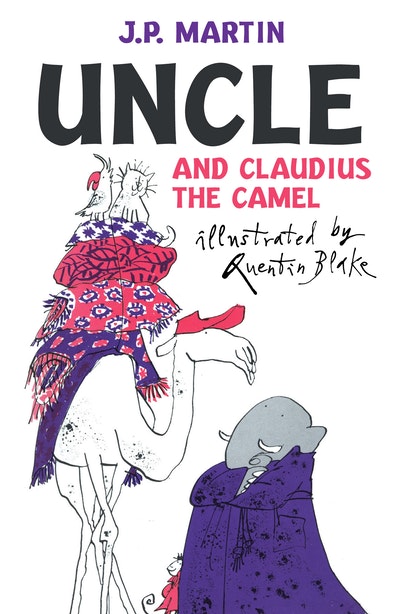 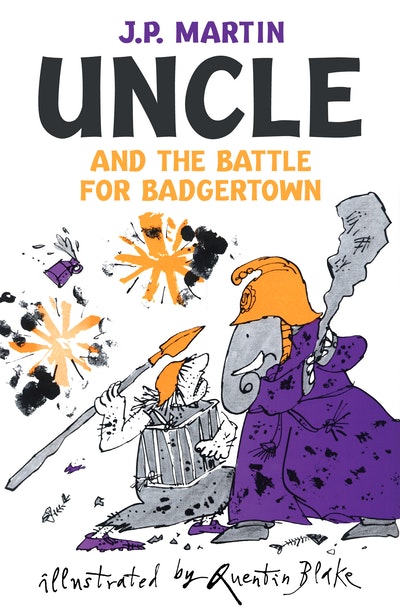 Uncle and the Battle for Badgertown
J P Martin 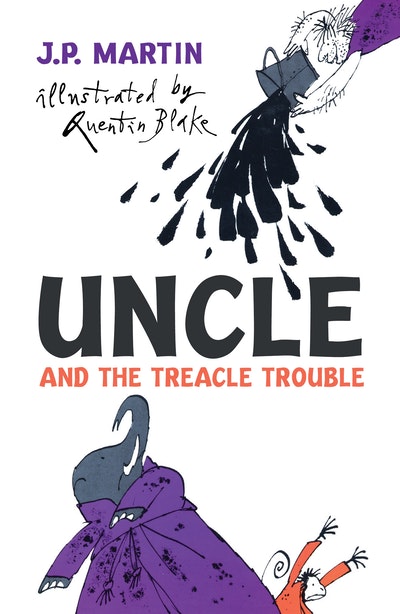 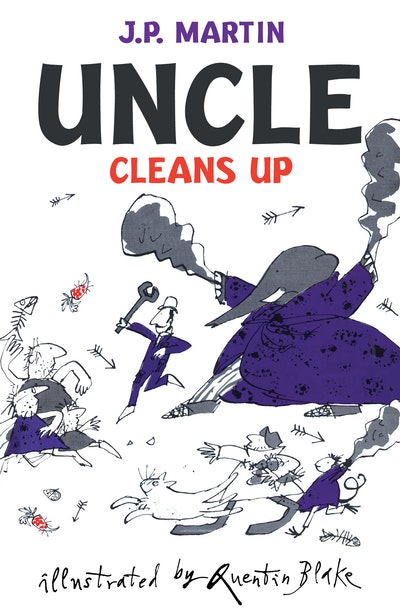 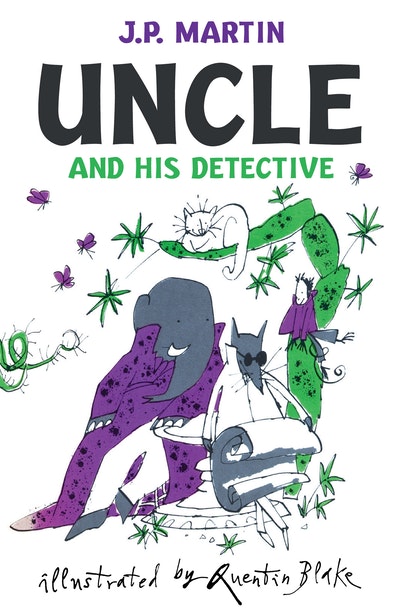 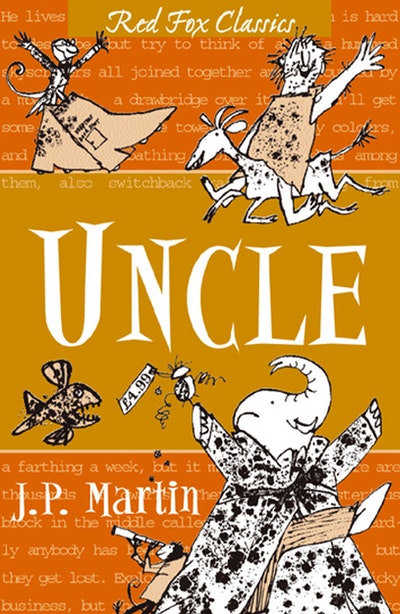