Book for an event
isabelle.merlin.googlepages.com

The first stories Isabelle Merlin remembers are the traditional fairy tales told to her by her French grandmother. Later, she heard family stories, which proved to her that magic and romance and terror don't only appear in fairytales: like the romantic story of the beautiful ancestor who caught the eye of the Sun-King, Louis XIV; or the amazing story of the wily ancestor who went from being a poor peasant to a multi-millionaire; or the tragic story of the curse of madness and misfortune that pursued other ancestors; or the spooky story of the chain-rattling ghost that haunted the family home deep in the green countryside of France. It's no wonder that she grew up with a head full of stories and a burning desire to become a writer. Isabelle lives in Australia with her family. Isabelle is the author of four books: Three Wishes, Pop Princess, Cupid's Arrow and Bright Angel. 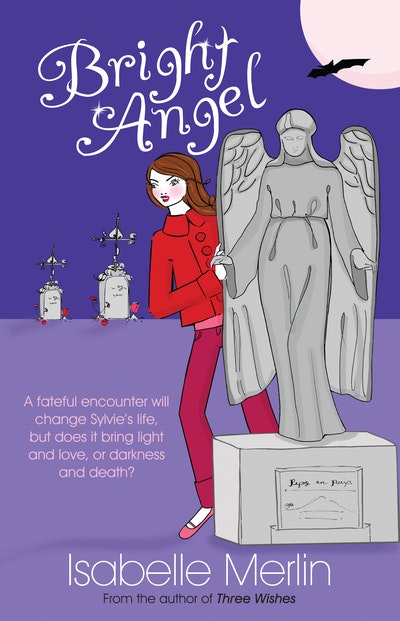 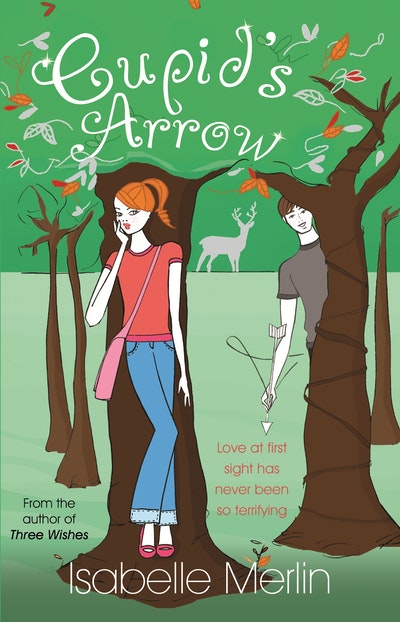 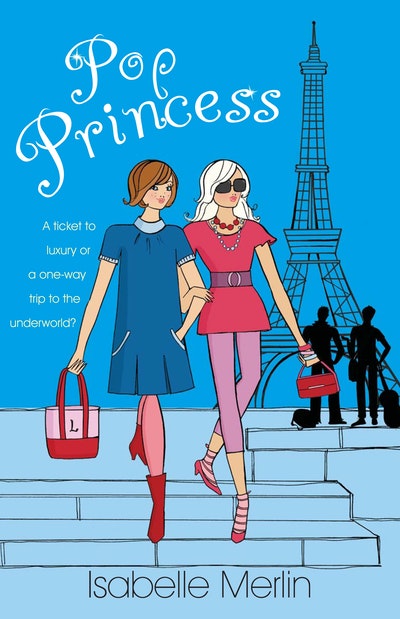 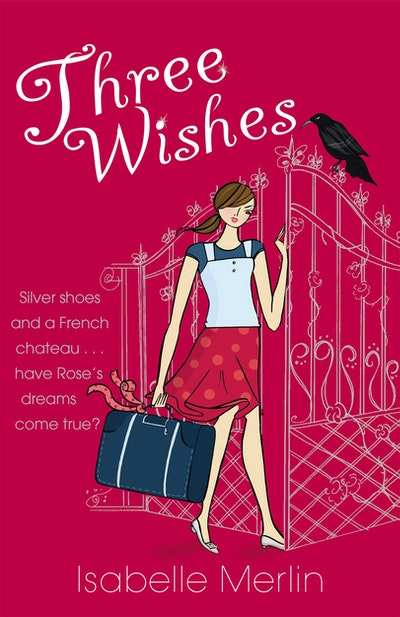