Ian Wilson is a prolific, internationally published author specialising in historical and religious mysteries. Born in south London, he graduated from Magdalen College, Oxford University, in 1963 with honours in Modern History. The TV documentary that he co-scripted to accompany his 1978 Shroud book won a BAFTA award, and his later book Jesus: The Evidence was a best-seller on both sides of the Atlantic. Accompanied by his wife Judith, Wilson emigrated from England to Queensland, Australia, in 1995, where he enthusiastically continues wide-ranging research projects both at home and around the world. 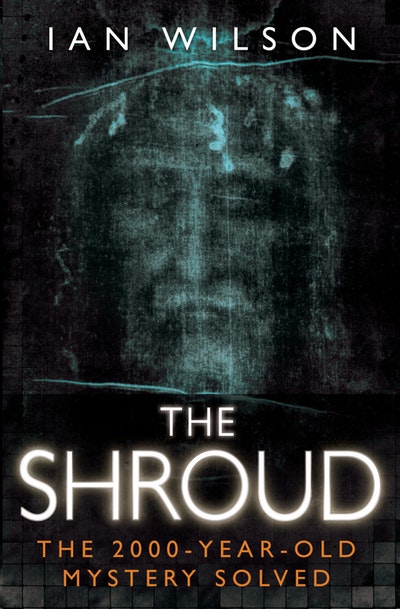