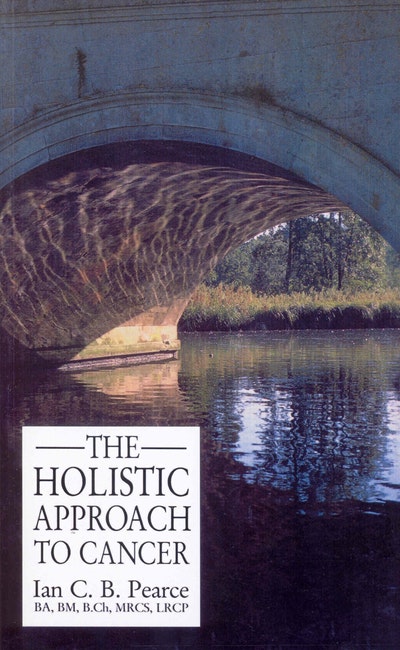 Dr Pearce was educated at Lancing College, Trinity College, Oxford and the London Hospital. He qualified in 1939 and was a house physician at the London Hospital until he joined the RAFVR (Medical Branch) in 1940. Dr Pearce was mentioned in Despatches for services in malaria control in India, Burma and Malaya. He practised as a family doctor with the NHS from 1946 to 1979, during which time he developed, through experience, a conviction that it was essential to take a more holistic approach to all disease.
Since his retirement he became involved in the complementary treatment of cancer and was soon one of the leading specialists in this field. Dr Pearce has broadcast both on radio and TV, he has lectured in the UK and Ireland and in many parts of the world including South Africa, the USA and Canada. Dr Pearce died in 1987. 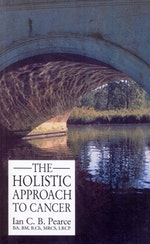 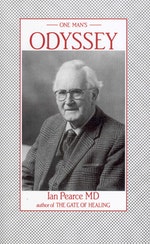 Be the first to find out about Ian Pearce.