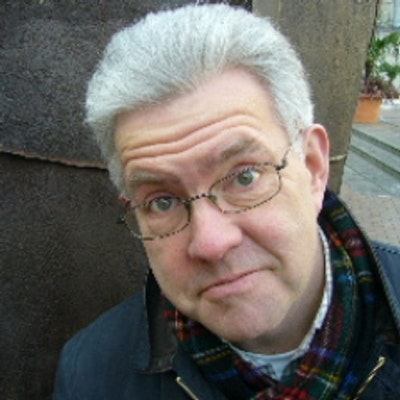 Ian McMillan was born in 1956 in Darfield, a village near Barnsley, where he still lives. He always wanted to be a writer but all the books he got out of the library were written by people who lived in Surrey, not the Yorkshire Coalfield. He attended North Staffordshire Polytechnic, was a drummer in Barnsley’s first folk-rock band and worked in a tennis ball factory before finally becoming a writer. He’s been poet in residence at Barnsley Football Club, Northern Spirit Trains and Humberside Police. He’s written comedy for radio and plays for the stage. He currently presents The Verb, Radio 3’s Cabaret of The Word, and has also worked extensively for Radios 1,2,4 and Five Live as well as for Yorkshire Television and BBC2’s Newsnight Review. He’s worked in schools, theatres, arts centres, fields and front rooms. 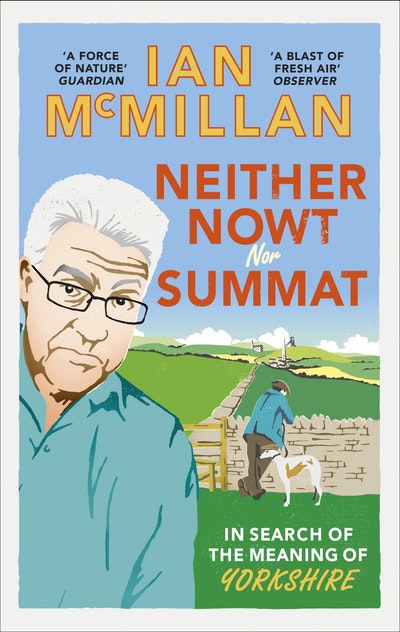