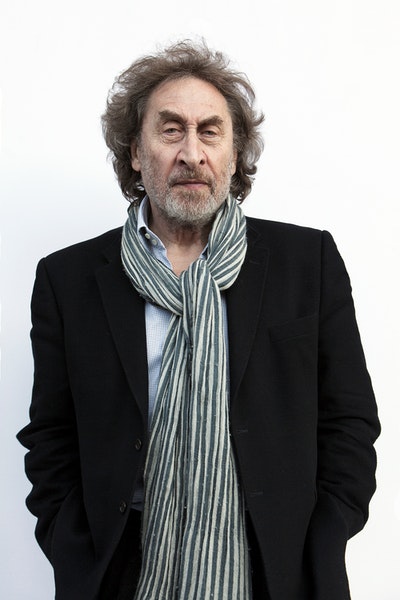 Howard Jacobson has written fifteen novels and five works of non-fiction. He won the Bollinger Everyman Wodehouse Award in 2000 for The Mighty Walzer and then again in 2013 for Zoo Time. In 2010 he won the Man Booker Prize for The Finkler Question and was also shortlisted for the prize in 2014 for his most recent novel, J. 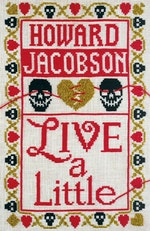 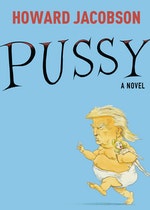 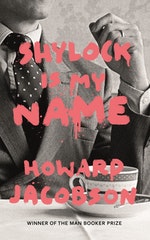 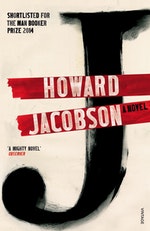 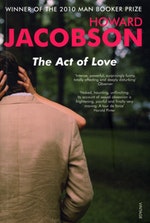 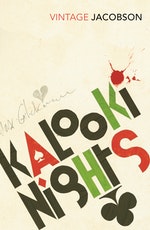 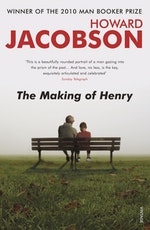 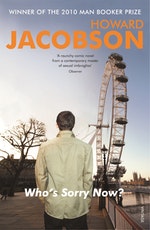 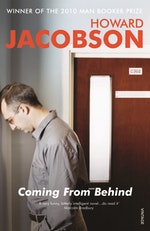 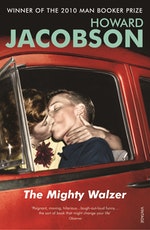 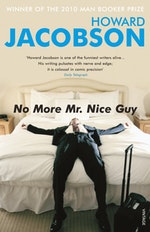 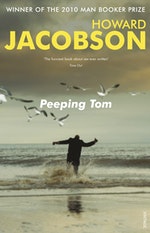 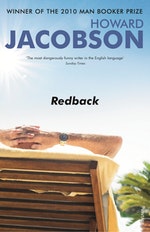 Be the first to find out about Howard Jacobson.