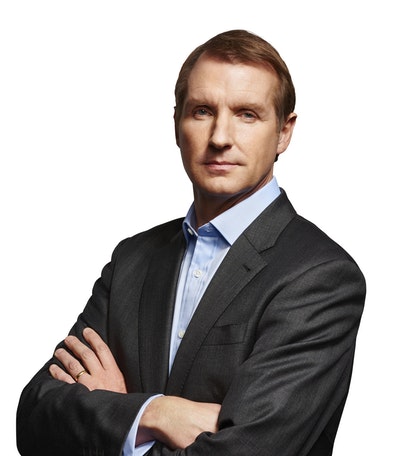 Henry Winter is the Chief Football Writer of The Times and a five-time winner at the Sports Journalists' Association awards.

He loves the England national team with a passion that borders on masoschism and has covered every one of their games from Wembley to Beijing, Chicago to Rio over the past twenty-two years, as well as seven World Cups. Along with Wayne Rooney and Roy Hodgson, he also has the third English vote for the Ballon d'Or award for the world's best player.

The nation's top football writer with an agenda-changing book on where England football went wrong after winning the World Cup in 1966, and how to put it right.

Be the first to find out about Henry Winter.