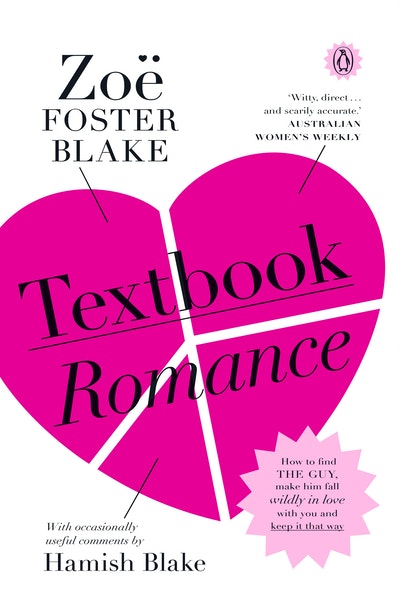 Hamish Blake once got one side of a Rubik’s Cube all the same colour and describes his knowledge of relationships as ‘a touch less successful than that’. Which is okay, because all he has to do in this book is reveal what guys think, and he has been a guy since he was born, and technically even a little bit before then. He co-hosts the national radio show and podcast Hamish and Andy, has done a few things on television, and plans to learn how to make realistic old fake treasure maps in his later life so he can leave them hidden in walls to confuse future generations. His second greatest achievement in life is convincing Zoe to let him write on her book, and his first greatest achievement is somehow getting Zoe to marry him. He is very happy. 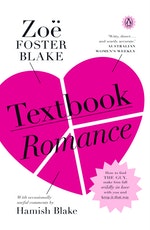 How to find The Guy, make him fall wildly in love with you, and keep it that way.

Be the first to find out about Hamish Blake.