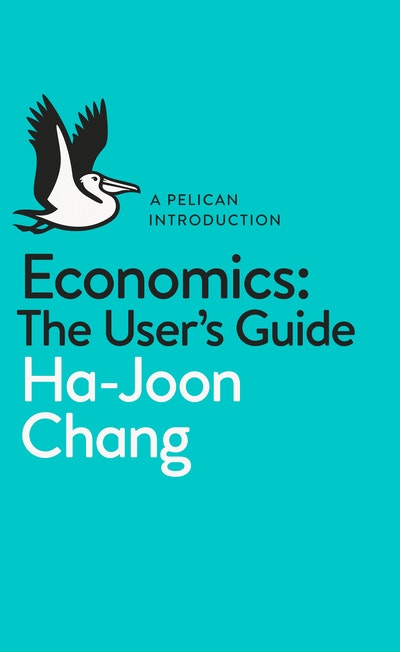 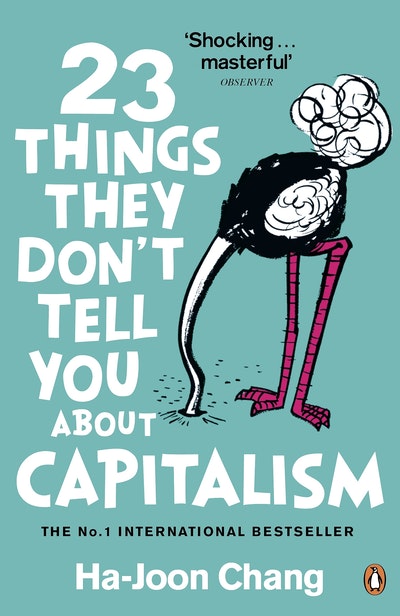 23 Things They Don't Tell You About Capitalism
Ha-Joon Chang