Guy Standing has a PhD in Economics from the University of Cambridge. He has held professorships at the University of Bath and SOAS, University of London, following a long career at the International Labour organisation in Geneva, and has advised the UN, World Bank and governments around the world on labour and social policy. He is currently a professorial research associate at SOAS. In 1986 he co-founded the Basic Income Earth Network (BIEN) and now serves as its honorary co-President. He has been invited to speak on the precariat and basic income in over 350 locations since his bestselling book The Precariat: The New Dangerous Class was first published in 2011. He lives in Switzerland and is a Fellow of the British Academy of Social Sciences. 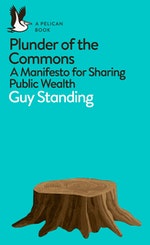 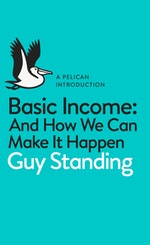 Be the first to find out about Guy Standing.