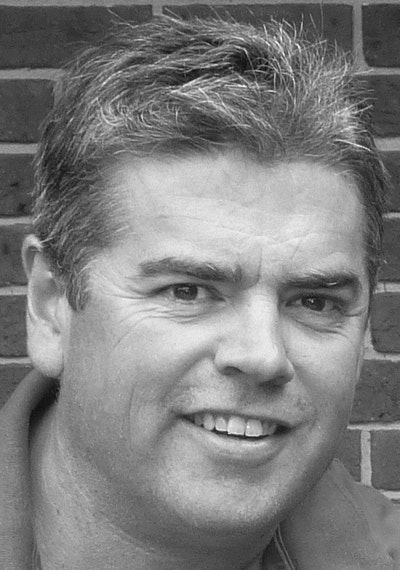 Guy Pearse joined the Liberal party in 1989 and spent the past eighteen years studying environment policy and working in the political 'dark arts'. He's been an industry lobbyist, political minder, consultant and spin doctor. He wrote the speeches of Australia's former environment minister, Robert Hill. While studying at Harvard, he moonlighted on the advance staff of the Clinton-Gore White House and re-election campaign.More recently, his PhD research exposed the self-dubbed 'greenhouse mafia' - a cabal of lobbyists working for our worst polluting industries. What Guy discovered about the pervasive control these industries have over Australia's response to climate change persuaded him to leave the dark arts behind to write High & Dry - his first book. 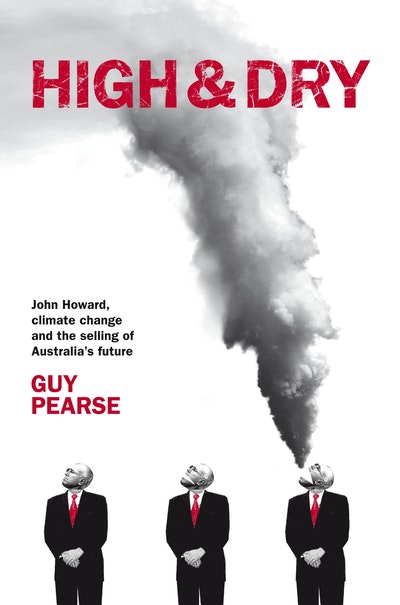