Gloria Hunniford was born in Northern Ireland and was the first woman to have her own daily radio show on BBC Radio 2, which she presented for thirteen years until 1995. She has appeared on and presented numerous shows including Gloria Live, Wogan, Sunday Sunday, Heaven and Earth and Open House with Gloria which gave Channel Five its highest ever ratings. She has won several prestigious awards including TV Personality of the Year, Radio Personality of the Year and a Lifetime Achievement Award. Gloria currently presents Cash in the Attic and Rip-Off Britain. She lives with her second husband Stephen in Sevenoaks, Kent, and has eight grandchildren. 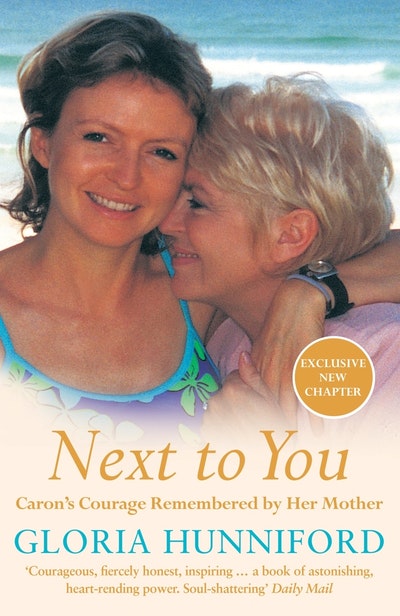 Next To You
Gloria Hunniford
Read more