Born in 1970, Glenn Puit is an award-winning journalist and investigative reporter. He has spent his entire career writing about the criminal justice system. He was the district court beat reporter for the Las Vegas Review-Journal, which is Nevada’s largest newspaper.

Previously, Puit worked at the Florence, South Carolina, Morning News, where he was the first reporter in the nation to document the federal government’s theory regarding the identity of John Doe #2 in the Oklahoma City bombing. Puit also worked at the Leader-Herald in Gloversville, New York, and has a degree in journalism from Indiana State University in Terre Haute, Indiana. A native of Lansing, New York, Puit lives in Michigan and is a father of three. 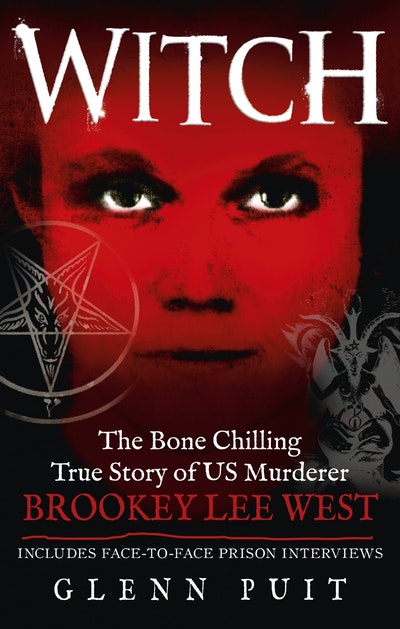