Michael Roach is a fully ordained Buddhist monk who received his geshe (master of Buddhism) degree from Sera Mey Tibetan Monastery after twenty-two years of study. A teacher of Buddhism since 1981, he is also a scholar of Sanskrit, Tibetan, and Russian, and has translated numerous works. Geshe Michael received his undergraduate degree from Princeton University and worked in New York City as a director of a large diamond firm for many years. He founded and directs the Asian Classics Institute, as well as the Asian Classics Input Project, and has been active in the restoration of Sera Mey Monastery. He lives in New York City. 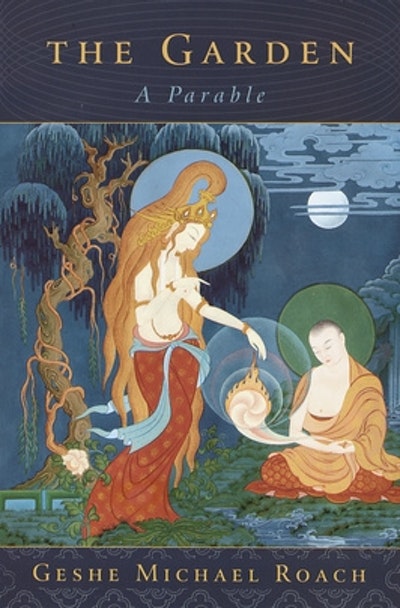 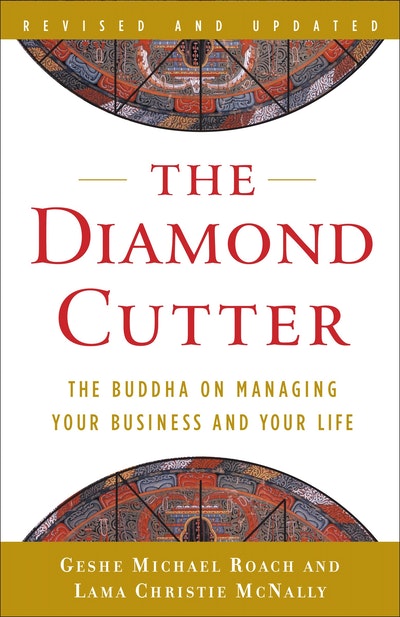 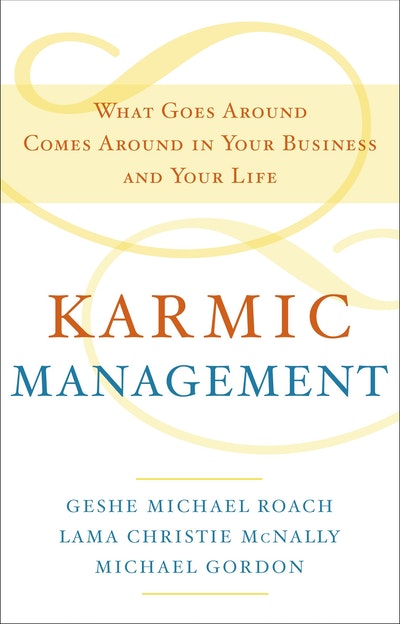 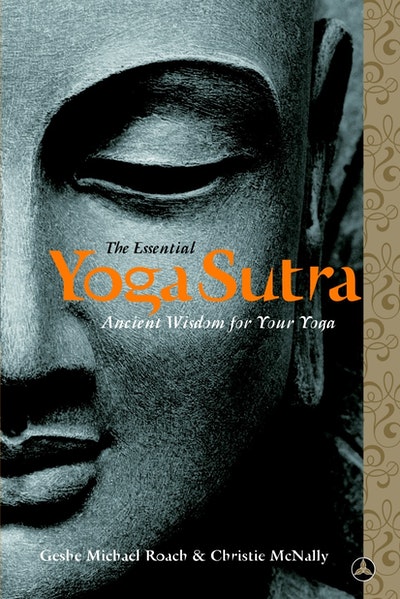