Gerard Baker is an author and broadcaster who specialises in British food culture and history. He has worked for the seminal BBC Radio Four Food Programme since 1996 and has been a columnist on a number of national titles including The Times, BBC Good Food and the Kitchen Garden.

Gerard has appeared in a number of television series, most regularly with the Hairy Bikers. He has degrees in both science and history which give him a unique perspective on our baking heritage. Other books published by Gerard Baker include Mrs Beeton:How to Cook. 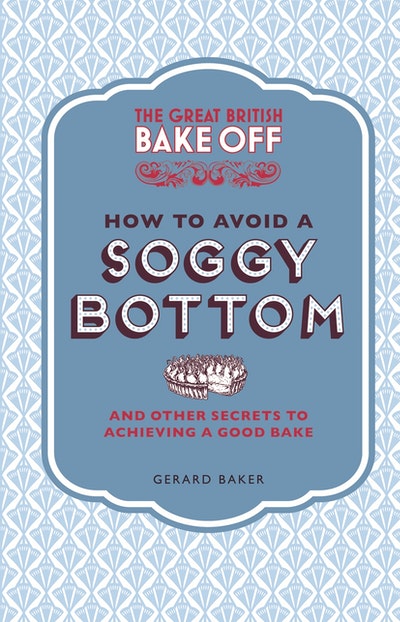 The Great British Bake Off: How to Avoid a Soggy Bottom and Other Secrets to Achieving a Good Bake
Gerard Baker

The perfect gift for every baker - everything you need to know about baking from The Great British Bake Off team.