Gustave Flaubert was born in 1821 in Rouen, Normandy, the son of a chief surgeon. He reluctantly studied law in Paris, but ceased after a series of nervous attacks. He stayed in the family home at Croisset and dedicated himself to writing. He was unsuccessfully prosecuted for his first masterpiece, Madame Bovary (1857), which met with popular, if not critical, success. George Sand was one of the few critics to praise his next book, Salammbô (1862), thus instigating a long friendship. His other works include Sentimental Education (1869) and The Temptation of St Anthony (1874). His uncompleted comic novel, Bouvard and Pécuchet, was published after his death in 1880. His correspondence with George Sand was published in 1884.

George Sand was the pseudonym of Amandine Aurore Lucie Dupin. She was born in Paris in 1804, the daughter of an army officer. After his death she lived with her grandmother in the château de Nohant, near La Châtre. At 18 she married Casimir Dudevant, the illegitimate son of a baron. Nine years later she left him and went to Paris with her two children. She scandalized bourgeois society with her controversial novels and her numerous love affairs. After 1848 she settled again in Nohant. Her complete works, over 100 volumes, include autobiographies as well as novels and plays. Her letters were published after her death in 1876. 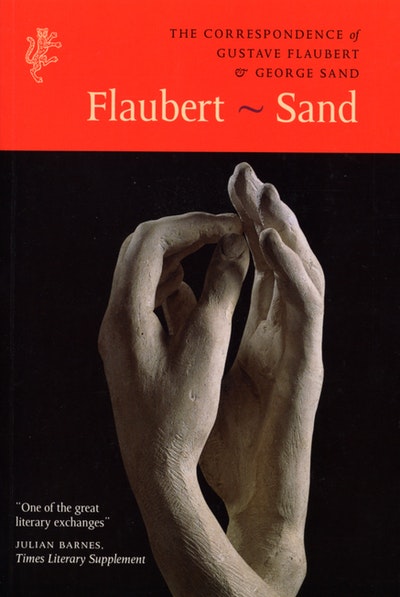