Sergeant George Leonard Johnson was born in Lincolnshire in 1921, the sixth child of a farm foreman. Following the death of his mother he experienced an unpleasant childhood, before fate intervened and he was accepted into Lord Wandsworth Agricultural College.

On the outbreak of World War Two, George volunteered for the RAF and was accepted for pilot training. Having completed his Initial Training Wing, he was posted to the USA but he quickly re-mustered as an air gunner after failing to complete the full training. In July 1942, he was posted to 97 Squadron in the UK, as a ‘spare’ bod, but soon became an important bomb-aimer. A chance meeting introduced him to Flight Lieutenant Joe McCarthy. They were soon flying together on a number of major raids before they were selected to join 617 Squadron, a specially chosen Squadron tasked with raiding the German Dams in the Ruhr Valley. 617 Squadron became the RAF’s low-level bombing specialists.

George went on to complete a further 19 operations with 617 Squadron before moving on in April 1943. He remained a weapon's instructor until the end of hostilities. Post-war he served with 100 Squadron, flying the Lincoln and later the Shackleton with 120 Squadron Coastal Command. After a period in the Far East he returned to the UK for a final tour, retiring as a Squadron Leader in 1962.

Following the death of his wife, who he adored for over 60 years, he moved to Bristol where he is supported and much-loved by an extended family of 3 children, 8 grandchildren and 18 grandchildren. 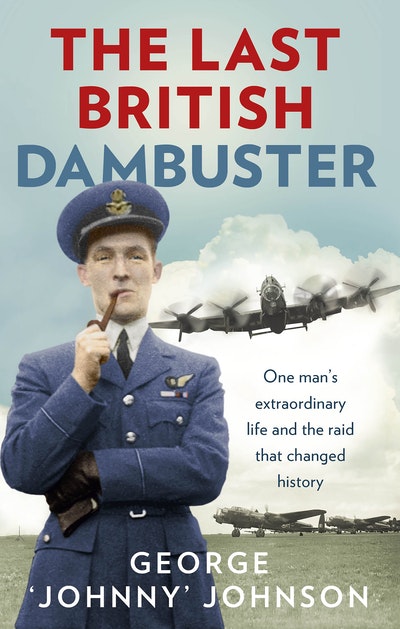