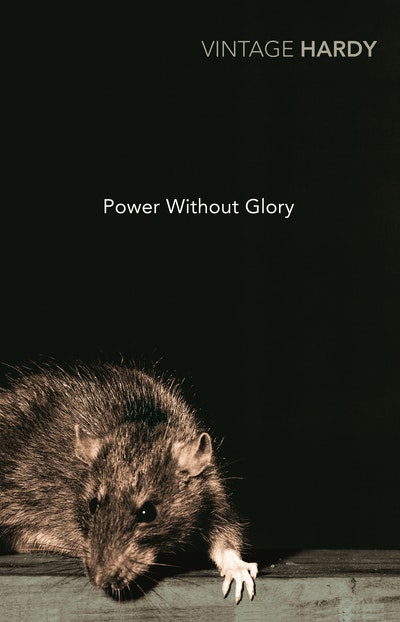 Frank Hardy was born in Southern Cross, Victoria, in 1917, the son of a milk factory worker. Leaving school at thirteen he worked in a variety of jobs: messenger and news boy, grocer’s assistant, fruit and vegetable picker, factory worker and illustrator. His writing career began at the age of twenty-seven with the publication of short stories in Trade Union journals.

In August, 1950 he published Power Without Glory; two months later he was arrested, jailed and charged with criminal libel. The Hard Way was written to tell of his arrest, trial and subsequent acquittal.

Hardy was a driving force behind the Realist Writers Movement, becoming President of the Melbourne Group in 1946 and later forming groups in other cities.

In 1952, with the late George Seelaf, he formed the left-wing publishing house, The Book Society, which arose out of the interest in literature in the Labor Movement inspired by the Power Without Glory defence campaign.

Among Frank Hardy’s many published works are novels such as But the Dead Are Many, Who Shot George Kirland? and The Outcasts of Foolgarah; collections of short stories including Legends from Benson’s Valley and Great Australian Legends and a book about Aborigines based on personal travels and experience, The Unlucky Australians. His stage plays include Leap Seven Times in the Air and Faces in the Street. His The Yarns of Billy Borker appeared as a series on ABC television in 1966; Power Without Glory as a serial in 1975. 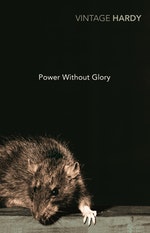 Be the first to find out about Frank Hardy.