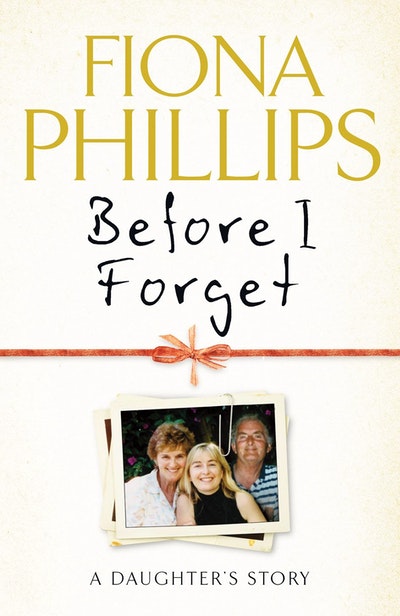 Fiona Phillips is a television presenter who until recently presented GMTV for over 12 years. She has presented numerous television and radio programmes, has appeared in two feature films, writes a weekly column in the Daily Mirror and is a columnist for Tesco magazine. Fiona has written widely on Alzheimer's in newspapers and magazines and campaigns for more support from the government for carers. In January 2009 she made the Channel Four programme Mum, Dad, Alzheimer's and Me and in January 2010 followed it up with My Family and Alzheimer's. She lives in London with her husband and two children. 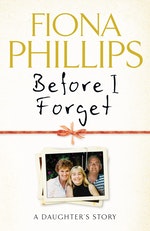 Before I Forget Fiona Phillips

Television journalist and presenter Fiona Phillips gives a frank and open account of her complex relationship with her parents, both of whom have succumbed to dementia.

Be the first to find out about Fiona Phillips.