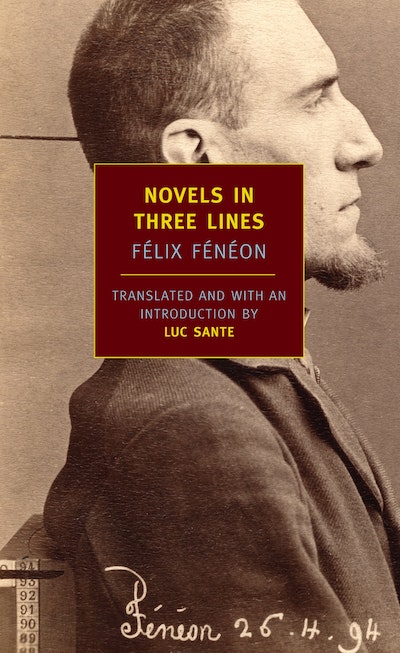 Félix Fénéon (1861-1944) was a French anarchist, editor, and art critic in Paris during the late 1800's. Born in Turin, he moved to Paris at the age of 20 to work for the Ministry of Defense. He attended the Impressionist exhibition in 1886, later coining the term "Neo-Impressionism" to define the movement led by Georges Seurat. He was the first french publisher to publish James Joyce. In 1892, the French police searched his apartment, claiming him to be an active anarchist. That summer, along with other intellectuals and artists, Fénéon was placed on trial, a case which is now know as The Trial of the Thirty. Although the charges were dismissed, he was discharged from the Ministry of Defense. Famously painted by Paul Signac, the painting now hangs in New York's Museum of Modern Art. 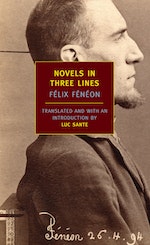 Be the first to find out about Felix Feneon.