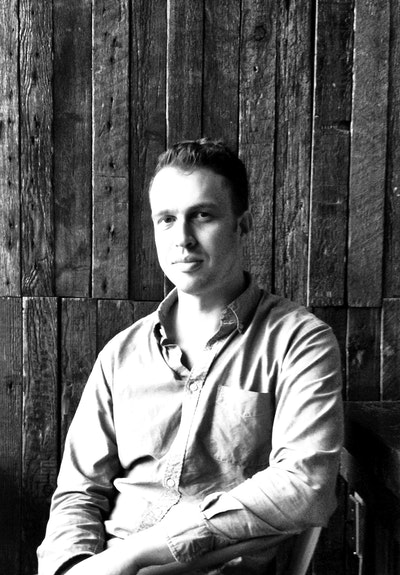 Ethan Nichtern is a senior teacher in the Shambhala Buddhist tradition and is one of the best-known of the new generation of Buddhist practitioners. He has written for publications including the Huffington Post, Belief.net and Tricycle among others. He has also been featured on CNN and NPR, discussing Buddhism and meditation in the 21st century.

An inspiring, thought-provoking guide to living life with ease and fulfilment

Be the first to find out about Ethan Nichtern.