Erik Axl Sund is the pseudonym for two authors who have been friends and collaborators for years: Jerker Erikson and Håkan Axlander Sundquist. Håkan was a sound engineer, musician and artist, while Jerker was a music producer and worked as a librarian in a prison. Both live in Sweden where they are now full-time writers, and also run an art gallery together.

Originally written as a trilogy before being re-worked for the English language markets The Crow Girl is their first book. The complete trilogy received the 'Special Award' from the Swedish Academy of Crime Writers in 2012, with the academy highlighting the trilogy's "hypnotically captivating psychoanalysis in crime fiction form." 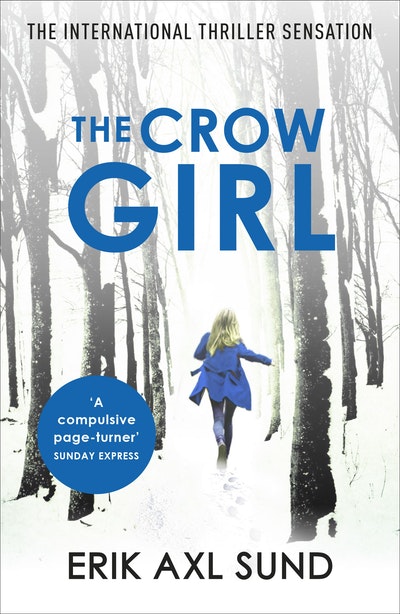 The most terrifying thriller you'll read this year