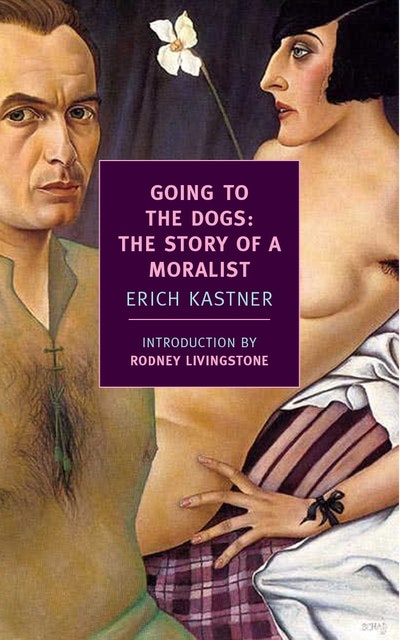 Erich Kästner was born in Dresden in 1899, the son of a saddle maker and a maidservant. He was drafted into the army in 1917, and his experiences there were to influence his later pacifism. He published Emil and the Detectives in 1928 to great success. A sequel, Emil and the Three Twins, appeared in 1933, but soon afterwards his books were labelled "contrary to the German spirit" and burned in public by the Nazis. He was interviewed by the Gestapo several times, but remained in Berlin until 1945, when he fled the city to avoid the Soviet assault. After the war he continued to write and remained committed to anti-war movements until his death in 1974. 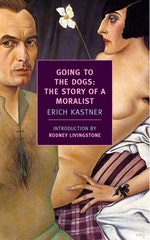 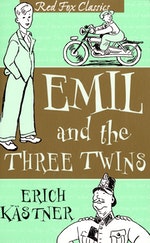 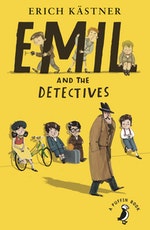 Be the first to find out about Erich Kästner.