Eric Metaxas has written numerous award-winning and best-selling children’s books, as well as scripts for VeggieTales videos. A graduate of Yale University, his writing has been published in Atlantic Monthly, The New York Times, Books & Culture, and featured on Chuck Colson’s Breakpoint radio program. He is a popular guest on various radio and television programs and lives in New York City with his wife and daughter. 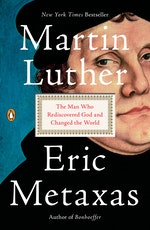 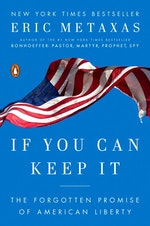 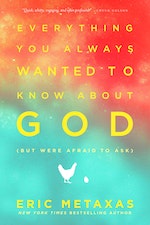 Be the first to find out about Eric Metaxas.