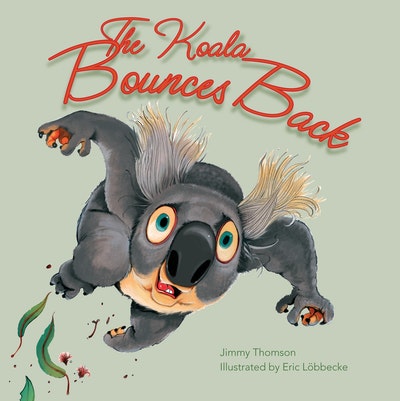 Eric Löbbecke is an award-winning illustrator and cartoonist for books, newspapers, magazines and advertising. He has won two Walkley awards for best illustration, multiple Stanley awards for illustration and cartooning and two Bald Archies for satirical portraiture. Eric’s cartoons have featured in exhibitions at the Mitchell Library and the Australian Museum, and he currently illustrates for The Australian, Sunday Telegraph and the Daily Telegraph. He has illustrated children’s books including The Koala Who Bounced, What Rot!, and The Galumpher. The Purple Snow is Eric’s first book as writer and illustrator. 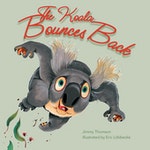 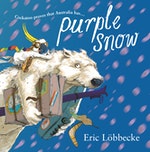 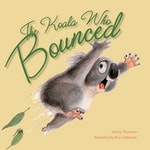 Be the first to find out about Eric Lobbecke.