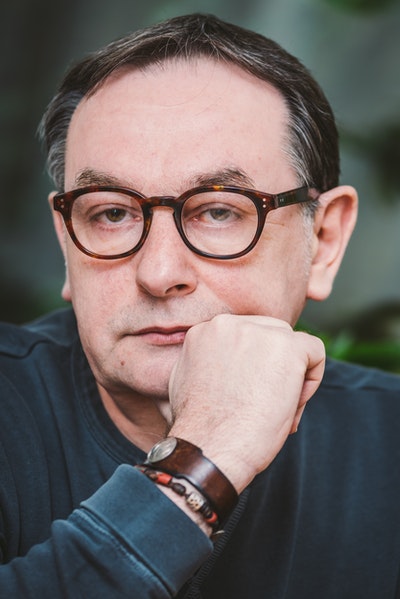 E. O. Chirovici was born in Transylvania to a Romanian-Hungarian-German family. He made his literary debut with a collection of short stories, and his first novel, The Massacre, sold over 100,000 copies in the Romanian language. He spent years as a journalist, first running a prestigious newspaper and later a major TV station. He has been writing full time since 2013 and currently lives in Brussels. 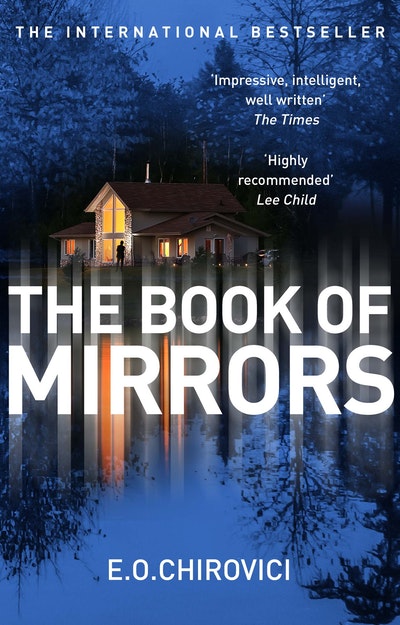 The Book of Mirrors
E.O. Chirovici

MEMORIES CAN BE DEADLY

It’s been thirty years since Professor Weider was found dead in his stately home. With little evidence to convict a suspect, the case has never been solved.

Now, a partial manuscript has been discovered that reveals three people were at the house that night.

All three clearly remember what happened. But someone is lying…