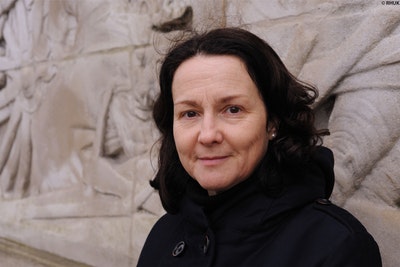 Emily Mayhew is the author of Wounded: From Battlefield to Blighty, 1914-1918. She is Research Associate at Imperial College and consultant and lecturer to various museums including the Wellcome Collection, the Imperial War Museum and the Royal College of Surgeons. Her first book, The Reconstruction of Warriors, was published in 2004.

Emily’s primary research interest is the history of the medical treatment of severe casualty in 20th and 21st century warfare. She is determined to ensure that, in particular, the work and courage of the stretcher bearers of the Great War is properly represented during the centenary commemorations.

During Autumn of 2014 she will be speaking at the Royal Institution, the Cheltenham Literary Festival, the Royal Society of Medicine, the Royal College of Physicians and Surgeons of Glasgow, the Liverpool History Society, the Florence Nightingale Museum, and the Bath Royal Literary and Scientific Institution Great War Centenary Commemoration. 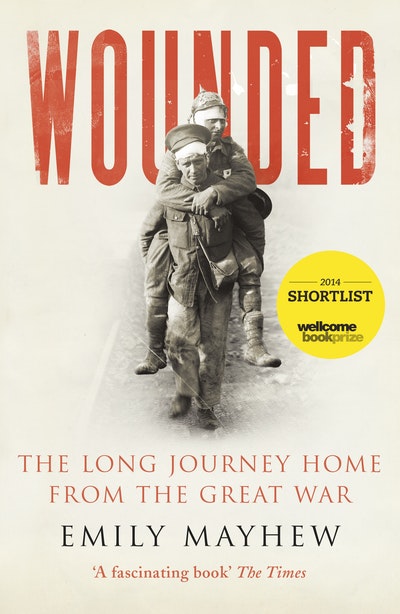 A homage to the courage and determination of the men and women who cared for - and saved the lives of - the hundreds of thousands of British soldiers who were wounded at the Western Front.