At only 25 years of age, Ellyse Perry holds the rare distinction of being a dual international, having represented Australia in cricket and football (soccer).

Ellyse made her debut for both the Australian cricket and association football teams at the age of 16 – the youngest person to represent Australia in cricket and the first Australian to have appeared in both cricket and association football World Cups. Since then, both her cricket and football careers have flourished. Ellyse was part of the Southern Stars cricket team that took out the 2015 Women’s Ashes, and was named Player of the Ashes. During the summer, she plays for both the NSW Breakers in the Women’s National Cricket League and Sydney FC in the W-League.

Off the field, Ellyse can be found attending to her role as one of Cricket Australia’s National Female Cricket ambassadors, plus ambassador roles for Commonwealth Bank, FOX Sports, Red Bull, Adidas, SportsMed and SCG Trust. She does philanthropic work with the LBW Trust and McGrath Foundation. In addition to this, she is also studying for a Bachelor of Economic and Social Sciences at Sydney University.

Ellyse describes herself as an admirer of scenery and avid wanderer, perennial cafe inhabitant, and sports enthusiast! 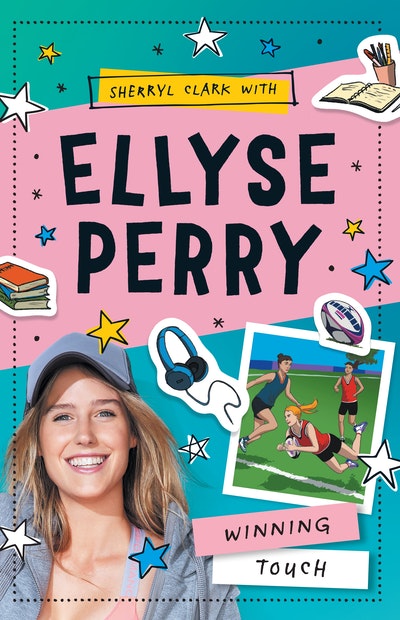 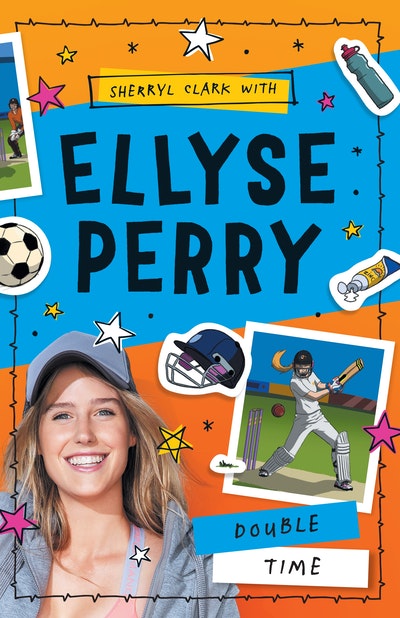 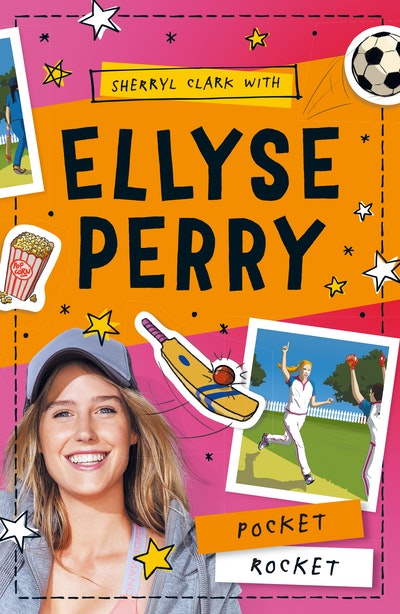 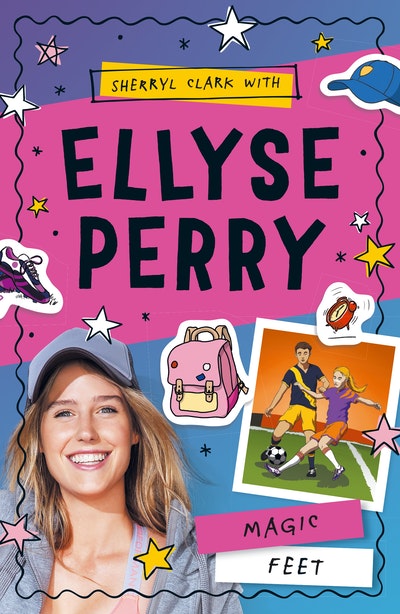