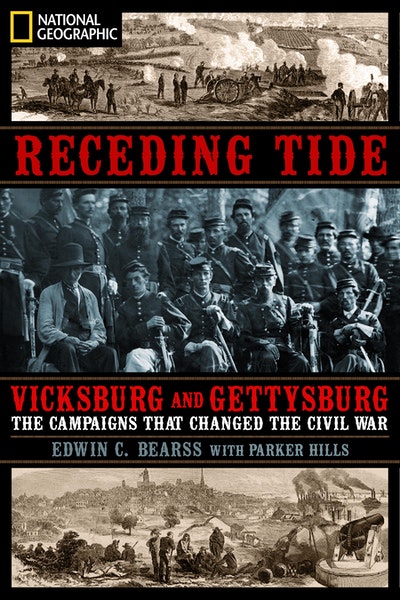 Edwin C. Bearss is legendary among serious scholars and Civil War buffs alike. The former Chief Historian of the National Park Service and its current historian emeritus, Bearss' renowned tours of America's battlefields feature a uniquely engaging panache that has inspired a legion of fans. He has consulted on numerous books, documentaries, and films including Gods and Generals and Ken Burns' The Civil War. The author of 13 books, he has been honored many times for his tireless advocacy of the historical preservation of Civil War battlefield sites. 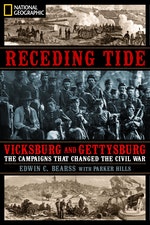 Be the first to find out about Edwin C. Bearss.