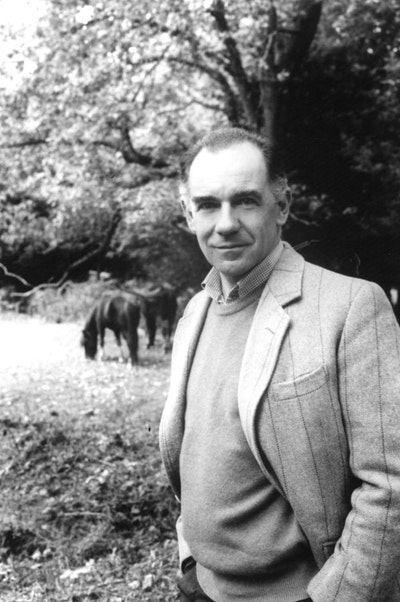 Edward Rutherfurd was born in England, in the cathedral city of Salisbury. Educated locally, and at the universities of Cambridge, and Stanford, California, he worked in political research, bookselling and publishing. After numerous attempts to write books and plays, he finally abandoned his career in the book trade in 1983, and returned to his childhood home to write Sarum. Four years later, when the book was published, it became an instant international bestseller, remaining 23 weeks on the New York Times Bestseller List.

Since then he has written seven more bestsellers: Russka, a novel of Russia; London; The Forest, set in England's New Forest which lies close by Sarum; two novels which cover the story of Ireland from the time just before Saint Patrick to the twentieth century; New York; and Paris. His books have been translated into over twenty languages. 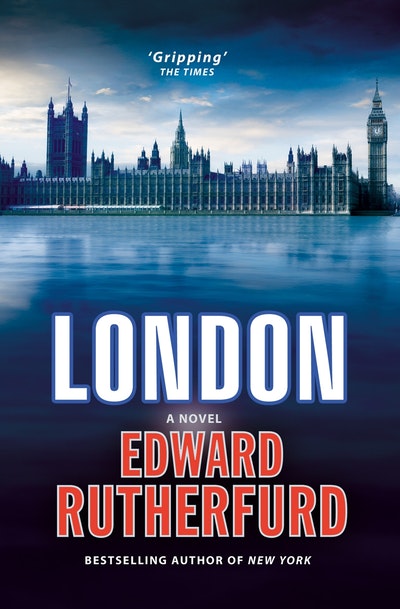 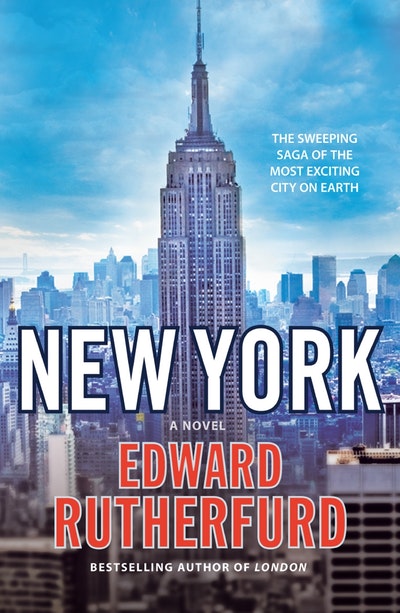 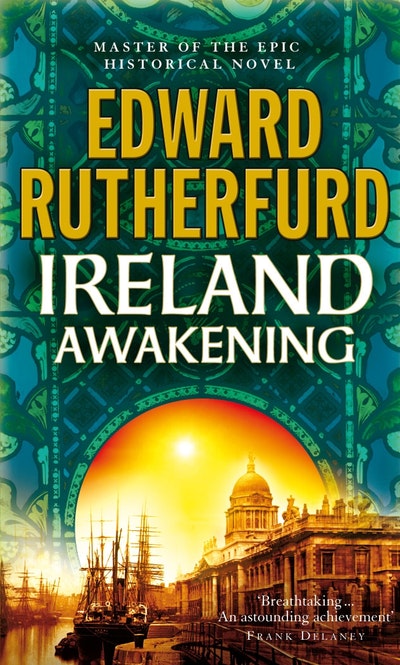 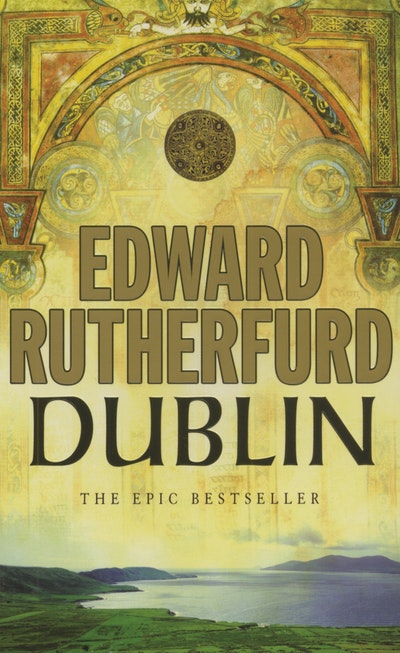 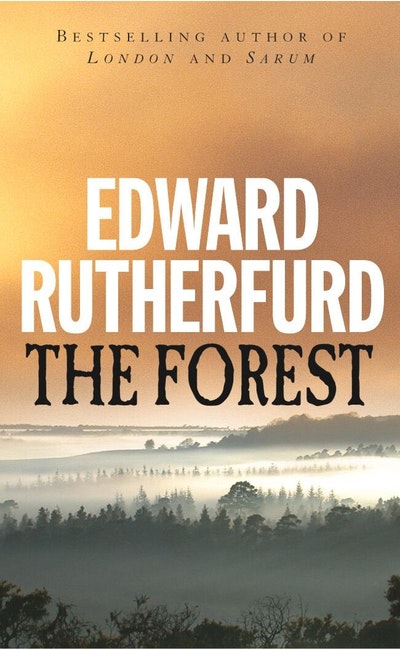 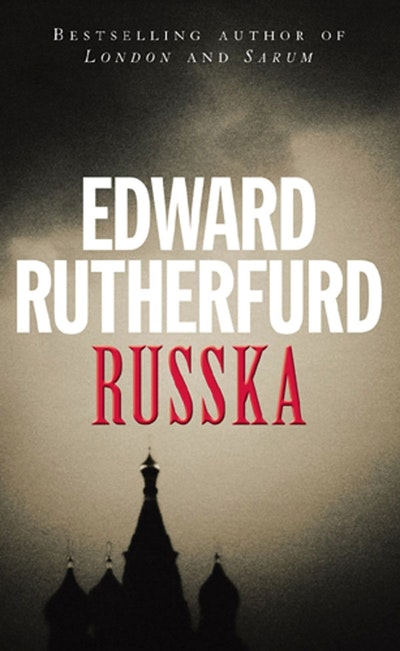 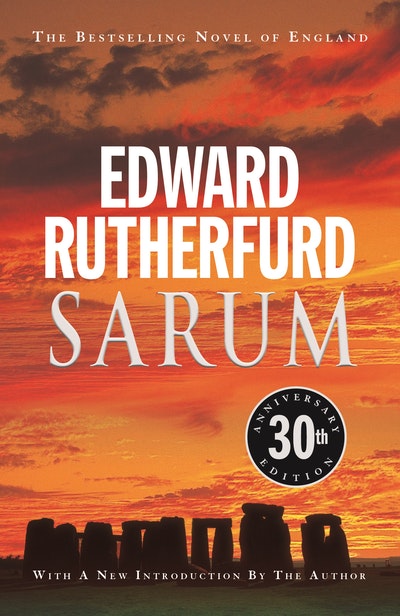