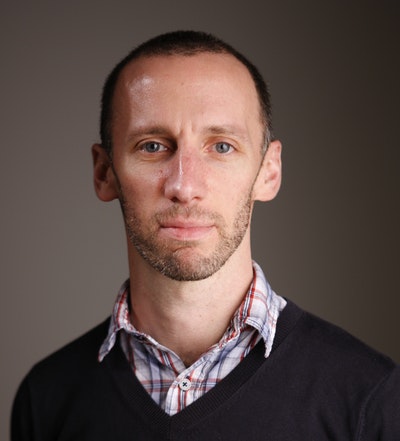 Edward was shortlisted for Best New Writer at the British Sports Book Awards for his last book, The Race Against Time, about the rivalry between Chris Boardman and Graeme Obree, and he was also the co-author of Robbie McEwen’s autobiography, One Way Road.

Edward is a keen fair-weather cyclist, whose mid-life crisis is manifesting itself in an ongoing project to run a sub-three hour marathon. He also loves to indulge his other passion, taiko drumming. 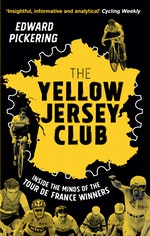 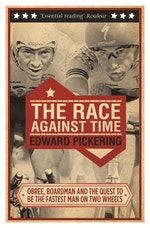 Be the first to find out about Edward Pickering.