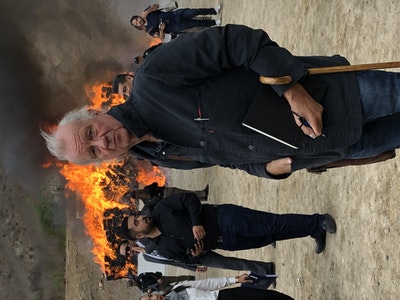 Ed Vulliamy is a journalist and writes for the Guardian and Observer. He has been shortlisted for an Amnesty International Media Award for his reporting on Mexico. For his work in Bosnia, Italy, the US and Iraq he has won a James Cameron Award and an Amnesty International Media Award and has been named International Reporter of the Year (twice) and runner-up at the Foreign Press Association Awards. In 1996 he became the first journalist to ever testify at an international crimes court, at the International Criminal Tribunal for former Yugoslavia. A believer in the duty of journalists to testify in matters of humanitarian law, he has since lectured extensively on the subject. 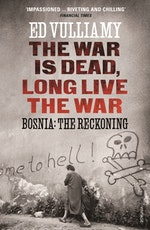 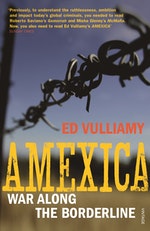 Be the first to find out about Ed Vulliamy.