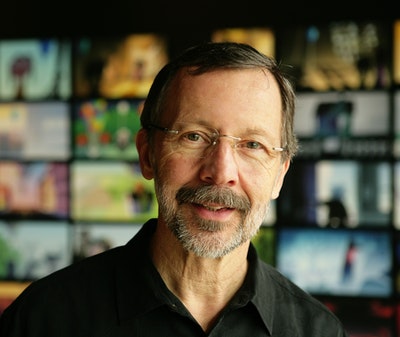 Ed Catmull is co-founder of Pixar Animation Studios and president of both Pixar and Walt Disney Animation Studios. He has been honored with five Academy Awards, including the Gordon E. Sawyer Award for lifetime achievement in the field of computer graphics. He earned a B.S. degrees in computer science and physics and a Ph.D. in computer science from the University of Utah. He lives in San Francisco.

Part autobiography, part history of Pixar, part business book, Creativity Inc is an inspiring look at the role creativity plays in one of the most successful media businesses the world has ever seen

Be the first to find out about Ed Catmull.