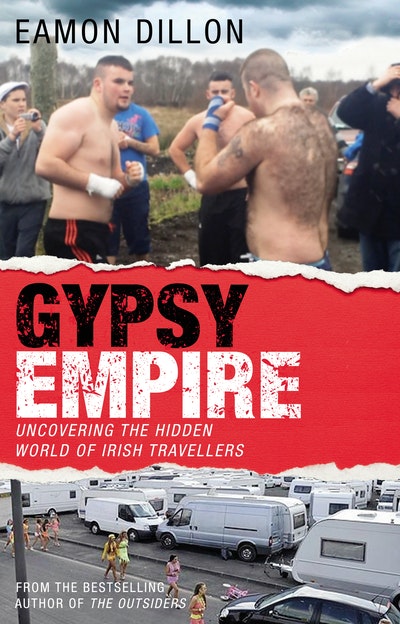 Eamon Dillon is a prize-winning journalist with the Sunday World newspaper in Dublin where he is Assistant Editor (Crime and Security). His first book The Outsiders: Exposing the Secretive World of Ireland’s Travellers was a best-seller in Ireland and established him as an authority on Traveller-related issues. His second book was The Fraudsters: How Con Artists Steal Your Money. He has been a guest speaker at the Toronto Fraud Police annual conference as well as at Google HQ in Dublin on the topic of fraud and social engineering. In 2009 he received the Ruhama Award in Journalism for his investigative piece into the organised sex-trade in Ireland. Follow him on Twitter: @EamoD 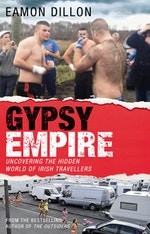 The secret life of the Irish Traveller community

Be the first to find out about Eamon Dillon.