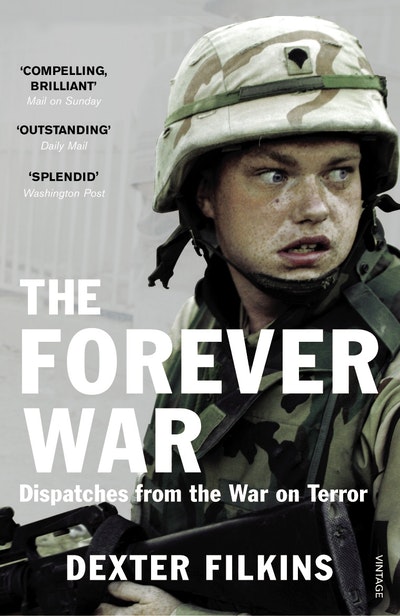 Dexter Filkins has been foreign correspondent in Afghanistan and Iraq for the New York Times since 2000. He was a member of the Iraq bureau from 2003 to 2006, a Nieman fellow at Harvard in 2006, and is currently a fellow at the Carr Center for Human Rights Policy at the Kennedy School of Government. A Pulitzer Prize finalist for his work from Afghanistan in 2002, he has received numerous awards, including the George Polk awards for his coverage of the assault of Falluja in 2004, and an Overseas Press Club award. 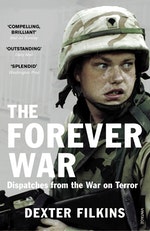 From a prize-winning New York Times war correspondent, a searing and unforgettable portrait of the battlefields in Afghanistan and Iraq that tells the human story of the West's confrontation with the Islamic World.

Be the first to find out about Dexter Filkins.