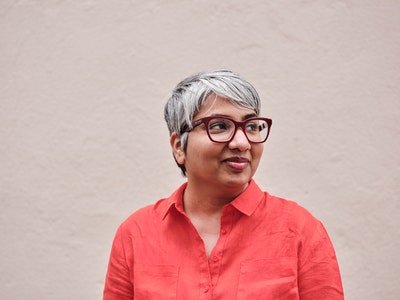 Deepa Anappara grew up in Kerala, southern India, and worked as a journalist in cities including Mumbai and Delhi. Her reports on the impact of poverty and religious violence on the education of children won the Developing Asia Journalism Awards, the Every Human has Rights Media Awards, and the Sanskriti-Prabha Dutt Fellowship in Journalism. A partial of her debut novel, Djinn Patrol on the Purple Line, won the Lucy Cavendish Fiction Prize, the Bridport/Peggy Chapman-Andrews Award and the Deborah Rogers Foundation Writers Award. She has an MA in Creative Writing from the University of East Anglia, Norwich, and is currently studying for a PhD on a CHASE doctoral fellowship. 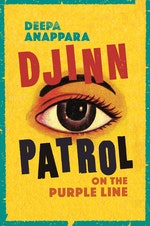 Vintage Lead Debut. When kids go missing in an Indian slum, nine-year-old Jai takes matters into his own hands: an irresistible child narrator to captivate the literary/commercial market

Be the first to find out about Deepa Anappara.