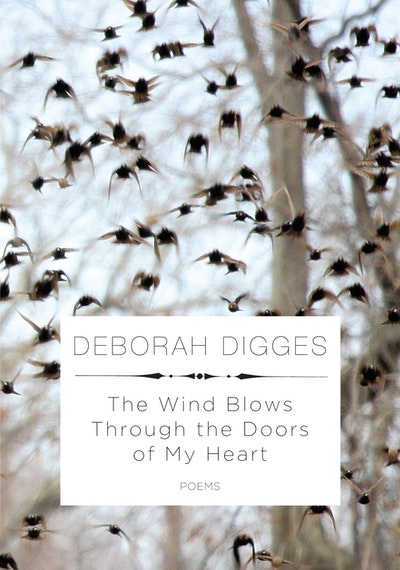 Deborah Digges was born and raised in Missouri. She is the author of three books of poems. Her first book, Vesper Sparrows, won the Delmore Schwartz Memorial Prize from New York University. Late in the Millennium was published in 1989, and Rough Music, which won the Kingsley Tufts Prize, was published in 1995. Digges has written two memoirs, Fugitive Spring (1991) and The Stardust Lounge (2001). She has received grants from the John Simon Guggenheim Foundation, the National Endowment for the Arts, and the Ingram Merrill Foundation. Digges lives in Massachusetts, where she is a professor of English at Tufts University. 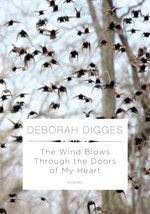 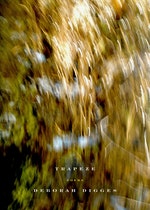 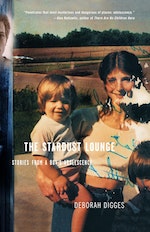 Be the first to find out about DEBORAH DIGGES.