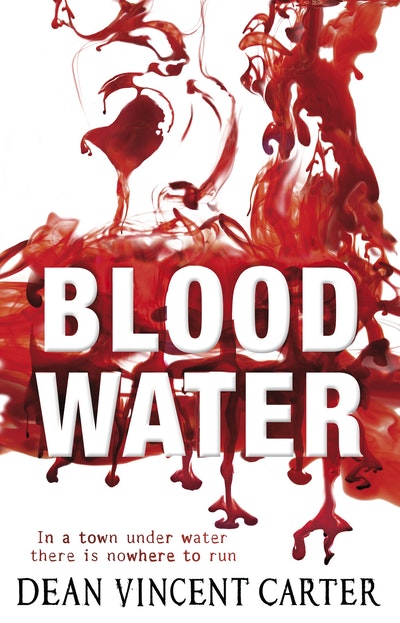 Dean Carter began writing short stories at the age of fourteen. After graduating from Thames Valley University with a degree in English and Media Studies, he worked in sales and as a bookseller before getting a job in the facilities department at Transworld Publishers and Random House Children's Books. His writing talent was spotted by his editor after she read his company-wide emails. His first novel, The Hand of the Devil was published in 2006 to great critical acclaim. He lives in Harrow-on-the-Hill, Middlesex. 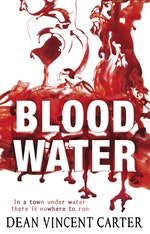 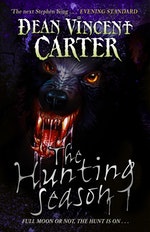 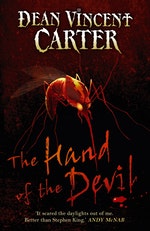 Be the first to find out about Dean Vincent Carter.